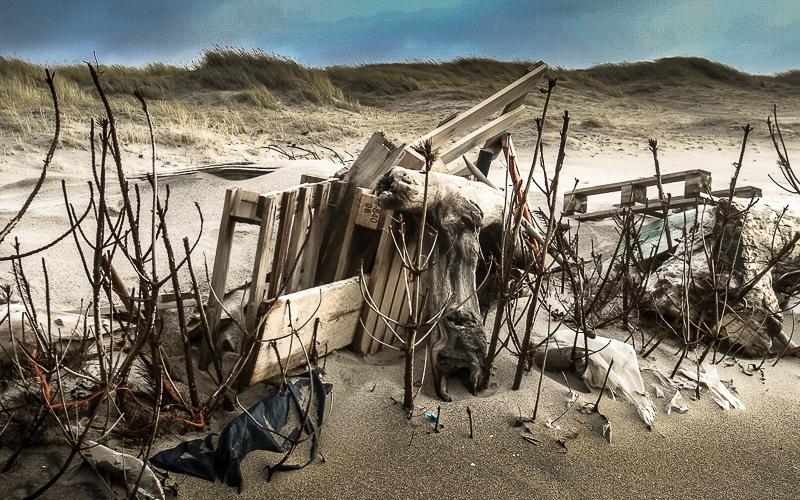 Recently I voluntarily payed double prize for a bottle of dishwashing detergent of the same environment-friendly pretending Belgium based company just because of nicely designed bottle and a label attached that was saying ‘This bottle is produced from plastic waste found in the canals of Amsterdam before it could reach the North Sea’. The limited edition bottle is the eye catcher for the company’s Ocean Plastic Project and attracted me even more after having read the truth about the bio-degradable potential of different kinds of waste that is continuously thrown into the sea, check out the oceancrusaders.org article about Aluminiumcans in the ocean! What I did not know – 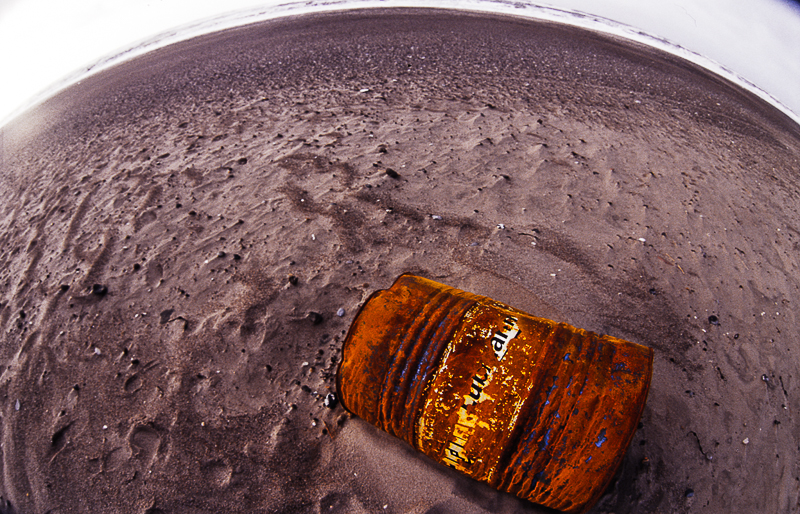 hence not playing the environmentalist on board and rebuking my captain and friend for throwing beer cans into the North Sea – that these metal cans are not just oxidising quickly and decomposed after a short while lying on the sea ground, but taking around 200 years for that process! The reason is a plastic layer put onto the Aluminium to keep the beer from turning into a foul taste due to its metal turbidity character when canned. After that I hope my GFK boat will never sink, and That I can still use the content of the ocean-waste-recycled bottle for washing up onboard and from board with a quiet conscience.